The package I created for downloading ApEx reports into Excel (instead of .csv) has now been available for about ten months. Some time after releasing the package I started to count the downloads. There have been more than 1500 downloads so far. There are two versions of the package - one for ApEx and one for XE. The ApEx Package has been downloaded around 1200 times and the XE version arround 300 times. I have to admit I hardly touched the package since the first release. However, it could be improved a lot to cover some functionalities .csv offers. I already talked to Patrick Wolf to put some common efforts into the improvement of the package in the near future. I would also like to thank to Bernhard Kahles and Martin Wibbing for their contributions to the improvments in the past, which helped to overcome some version related limitations. Here is the link to the package once again.

Thanks a lot. Well done.
Are you thinking to extend this functionality also to Interactive Rep?
Yes i know there is a download option in IR, but to have Excel i need BI Publisher and the csv download has some problem when i open it in excel ( numeric string with leading-zero and string like 'exponential number' eg. 5E2.
Roberto

Hi Dennes,
I'm having a pb with the package, and that is that instead of downloading the excel, after following the link, the values of the report are loaded into the browser and not downloaded into excel. Any ideas why this happens?
Thanks,
Adela

If you are using Internet Explore, the file will open within the browser. If you want to
open the excel sheet in Excel, you need to change the settings in your Windows
Explorer:

1. In your Windows Explorer open the Advanced menue
2. Go to "Options" and click the tab "File Extensions"
3. Find the extension .xls and click on "Advanced" button
4. Uncheck the check box "Open in the same Window"
5. Confirm

Now, excel sheet will open in Excel instead of opening in Internet Explorer.

Dennes thanks a lot for your prompt reply!
The report is not even opening in Excel, just in a browser, html formatted, see following printscreen:
http://lh5.ggpht.com/_5cgvrDvPzKQ/Sx0yKE0TJJI/AAAAAAAALoE/yCF1-ljXJHs/s1024/dwl.JPG
Also I use Mozilla, and this package worked for me before but for a different application.
Thanks,
Adela

What happens if you try to download using IE. Obviously, your browser is not even asking you if you want to download. Maybe the download part isn't set up properly...

For IE is the same. Yes it must have smth to do with the dwl part. I've also tried using the FLOW_EXCEL_OUTPUT_R functionality but I get the error <||pre>report error at the end of the excel report: "ORA-06502: PL/SQL: numeric or value error: character to number conversion error<||/pre>", evethough all the data is displayes corectly in the excel.
Thanks, Adela

Do you have something similar for function body returning sql query region ? I have dynamic sql for the region source as we have too many search criteria. The regular export option provided by apex is taking for ever to download and usually gets timeout if we have more than 20000 rows. our download usually can have more than 100000 records. Let me know.

I have given the query as "select siobnm,simd,sifuno,sisy,siobjty from object_list" it is displayed fine in the classic report, but in export excel only siobnm, simd, sifuno and sisy is printing.

you have any idea why is it happening?

I need few clarifications on Oracle APEX.
I'm using APEX 4.2.2.
There is a page with 3 regions and i need to a export one region which has few page items and a button.
Is it possible to export only that region??

Export a region? In which way? I am not sure I understand.

Oracle has a feature of exporting components and pages.
Similarly i need to export a region like form region, report region etc.
Is that possible in APEX??
If yes, How??

no option for exporting region. You can export a page or the whole application but no region export. You can copy a page from application a to application b and then copy a region from page a to page b.

when i try to download the excel sheet then i get logged out. i also cant find a link to download to try this on my own page.

My Books on APEX III 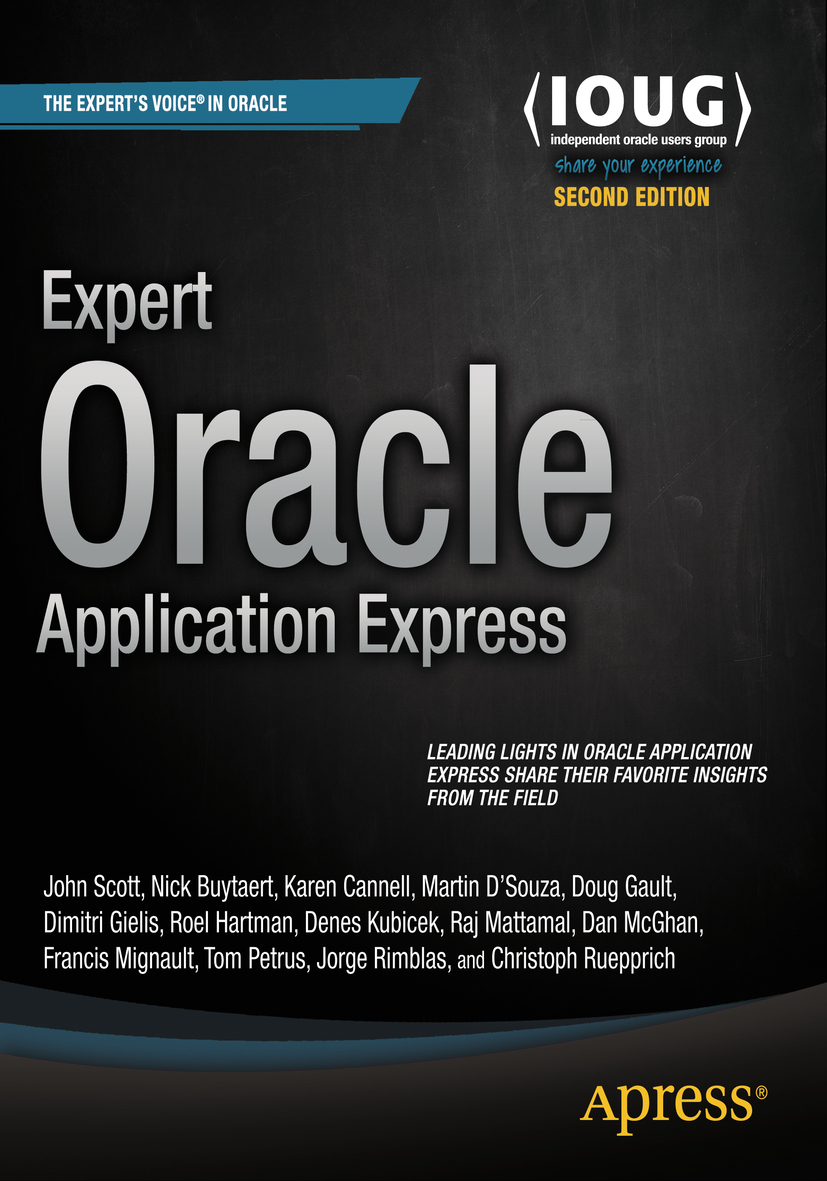 My Books on APEX II 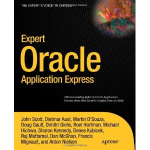 My Books on APEX I 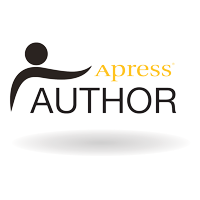 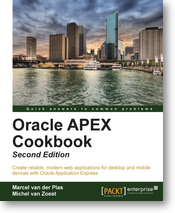 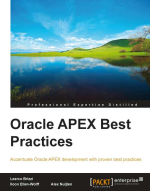 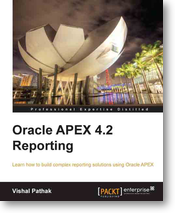 Other BLOGs on ApEx

The views expressed are my own. The views and opinions expressed by visitors to this blog are theirs and do not necessarily reflect mine.